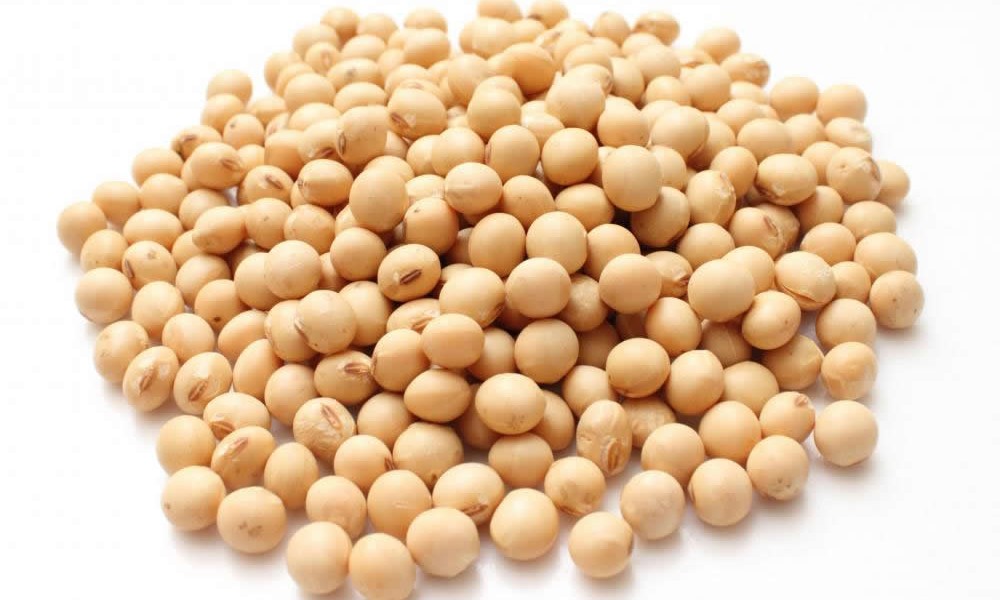 Soya bean is a type of food categorized among legumes. One portion of Soya bean (considering as a portion 1 cup, meaning more or less 186 grams of Soya bean) contains around 830 calories.

When compared to other legumes, Soya bean has more caloriess than the average of legumes, as they contain 446 calories per 100 grams, while other foods like the Soya bean have much less calories.

You can use Soya bean as an ingredient for the next recipes:

Soya bean can be used as a natural remedy to treat the next diseases:

Foods to avoid with braces

Braces help our teeth, but it's difficult to know which foods to eat. Learn about which foods are best for braces and how you can ...