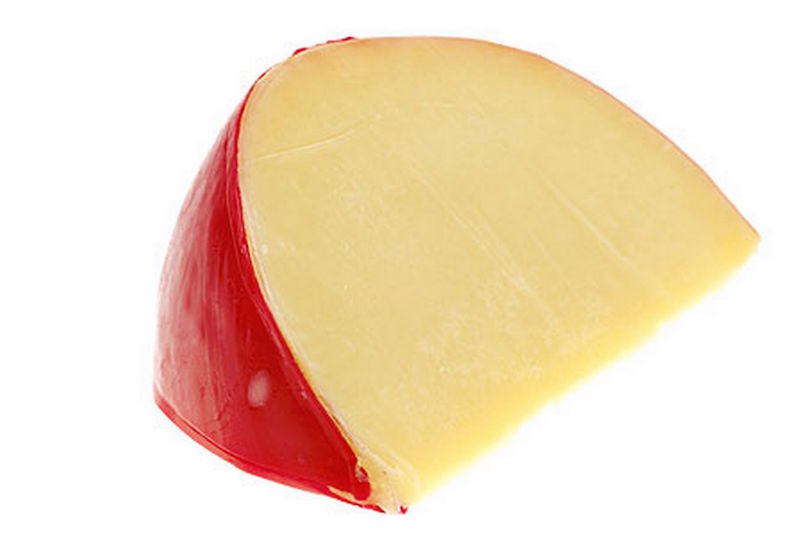 Edam cheese is a type of food categorized among dairies. One portion of Edam cheese (considering as a portion 1 oz, meaning more or less 28.35 grams of Edam cheese) contains around 101 calories.

When compared to other dairies, Edam cheese has more caloriess than the average of dairies, as they contain 357 calories per 100 grams, while other foods like the Edam cheese have much less calories.

You can use Edam cheese as an ingredient for the next recipes:

Edam cheese can be used as a natural remedy to treat the next diseases:

The Best Vitamins To Improve Eyesight

Prevent eye ageing and risk of dry eyes by increasing the vitamins and nutrients in your diet. Discover which are the best for your eyes ...