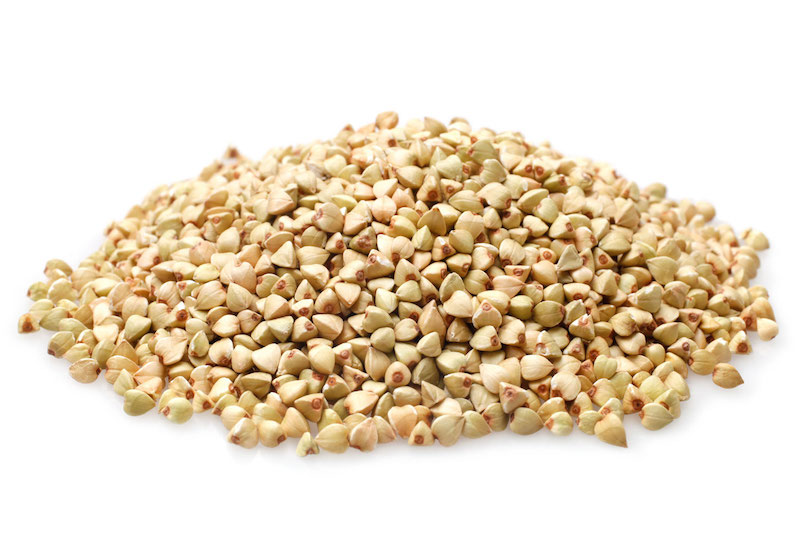 Buckwheat is a type of food categorized among cereals. One portion of Buckwheat (considering as a portion 1 cup, meaning more or less 170 grams of Buckwheat) contains around 583 calories.

When compared to other cereals, Buckwheat has more caloriess than the average of cereals, as they contain 343 calories per 100 grams, while other foods like the Buckwheat have much less calories.

You can use Buckwheat as an ingredient for the next recipes:

Buckwheat can be used as a natural remedy to treat the next diseases:

We all want that washboard stomach, and it's not just about exercise. Food can play an important role in burning belly fat. Discover the belly ...