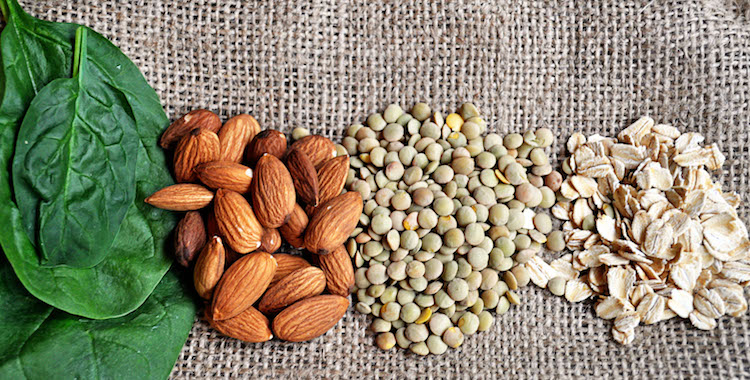 Manganese is a necessary element vital for developing certain functions in the body such as absorption of nutrients, production of digestive enzymes and the correct development of bones and the defence system.

Manganese is a fundamental mineral that helps balance the hormones naturally to preserve a correct state of health; In addition to performing some chemical processes. The intake of manganese makes the synthesis of nutrients such as cholesterol, proteins and carbohydrates.

In general, foods that contain manganese with also be rich in iron. You would normally find both minerals in the same foods. Foods such as legumes, dried fruit, seeds, fruit and vegetables are sources of manganese. Make a note of which legumes contain the most iron and try and incorporate these into your diet to maintain your iron and manganese levels.

Although Manganese is a fundamental mineral for our organism, its intake should be controlled through dietary supplements to avoid secondary effects.