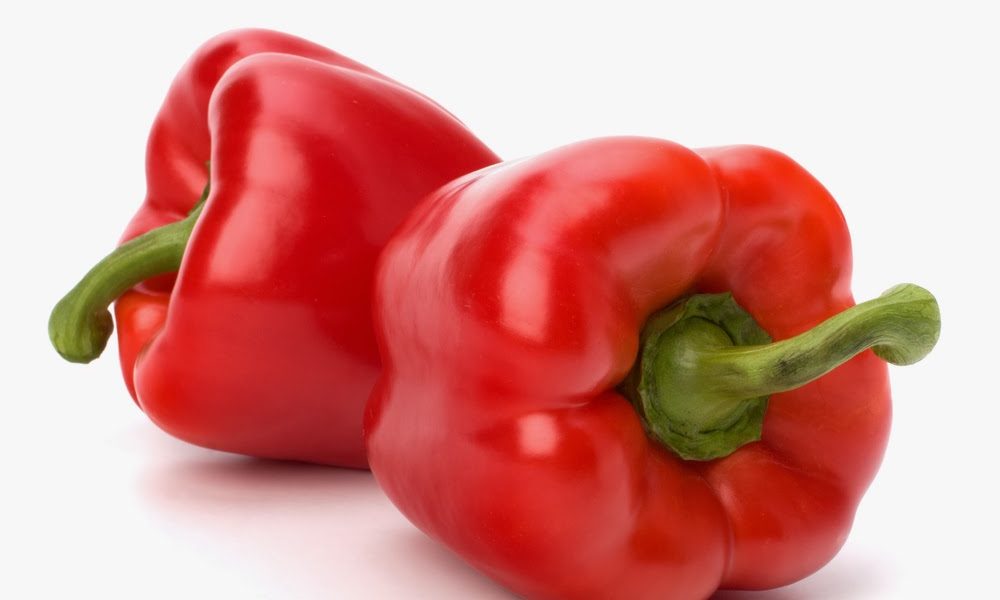 Red peppers is a type of food categorized among vegetables. One portion of Red peppers (considering as a portion 1 cup, chopped, meaning more or less 149 grams of Red peppers) contains around 46 calories.

You can use Red peppers as an ingredient for the next recipes:

Red peppers can be used as a natural remedy to treat the next diseases: