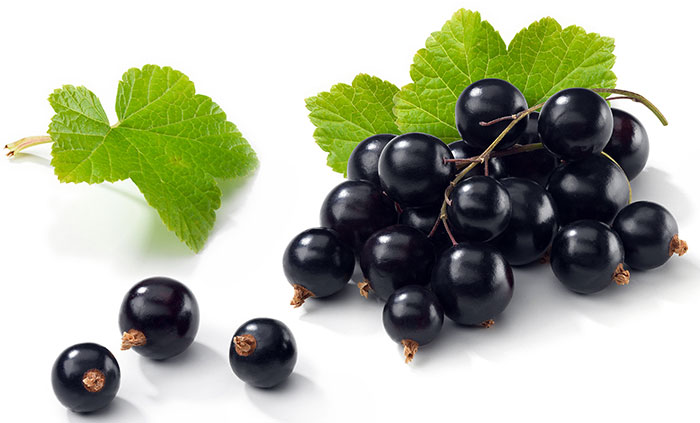 You can use Blackcurrants as an ingredient for the next recipes:

Blackcurrants can be used as a natural remedy to treat the next diseases: